Introduction to our reading 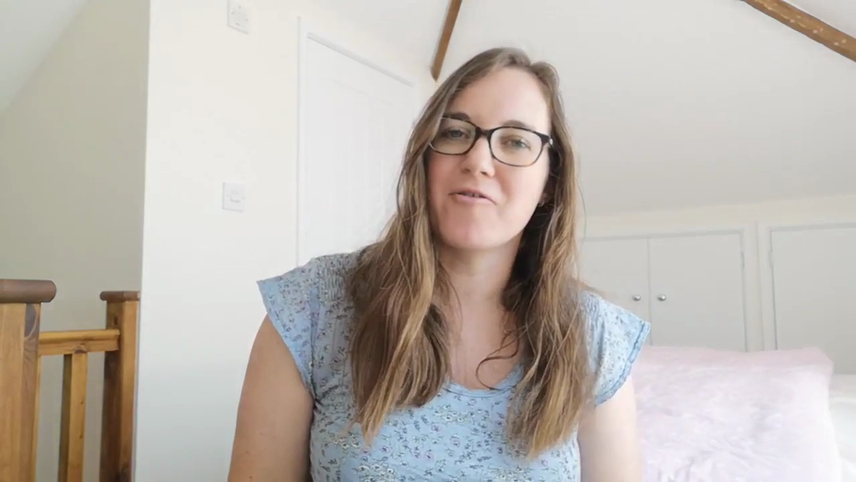 VIPERS- How we read at Chickerell

HINT: Read the chapter before looking at the questions- they may give little clues to the story! 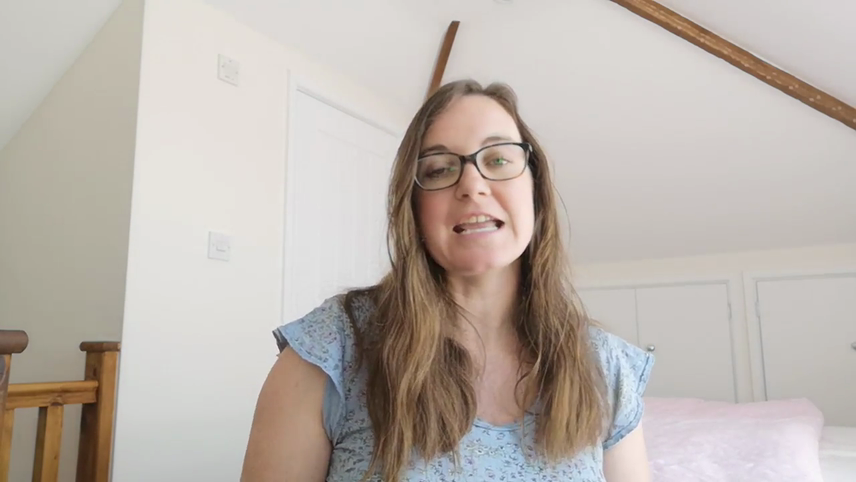 Find these words in a dictionary (or online dictionary) and write the meanings:

Write 3 facts you have learnt about Cornucopia.

If you were in the book, what would you be called? 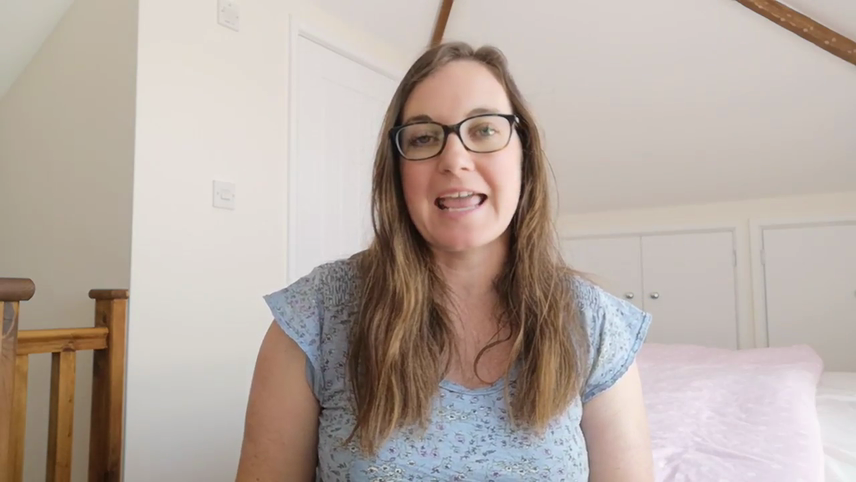 The Ickabog, they said, had extraordinary powers. It could imitate the human voice to lure travellers into its clutches. If you tried to kill it, it would mend magically, or else split into two Ickabogs; it could fly, spurt fire, shoot poison – the Ickabog’s powers were as great as the imagination of the teller.

What does J.K.Rowling mean by "the Ickabog's powers were as great as the imagination of the teller"?

What makes the Ickabog so legendary?

There are no wrong answers for this question- write what you think.

-What do we know about it?

-What don't we know about it?

Are there any other books with this type of character?  What happens?

Chapter 3- Death of a seamstress

Choose your favourite chapter so far.

Look at J.K. Rowling's drawing themes and draw a picture to enter for the publishing competition (must be submitted by a parent). 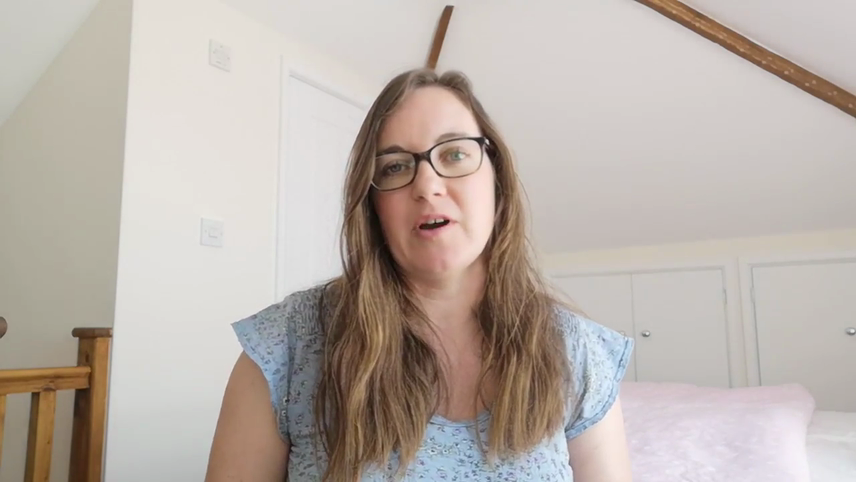 How might Mr Dovetail, and his daughter Daisy feel about moving house?

Chapter 6- The Fight in the courtyard

1) Write these words in your best handwriting.

2) Look up the definitions in a dictionary.

3) Use the words in a new sentence.

1) After finishing dinner with his friends?

2) After hearing that some children had fought?

3) When realising Major Beamish's son had defended the King's name?

5) When the King heard Daisy had called him 'selfish, vain and cruel'? 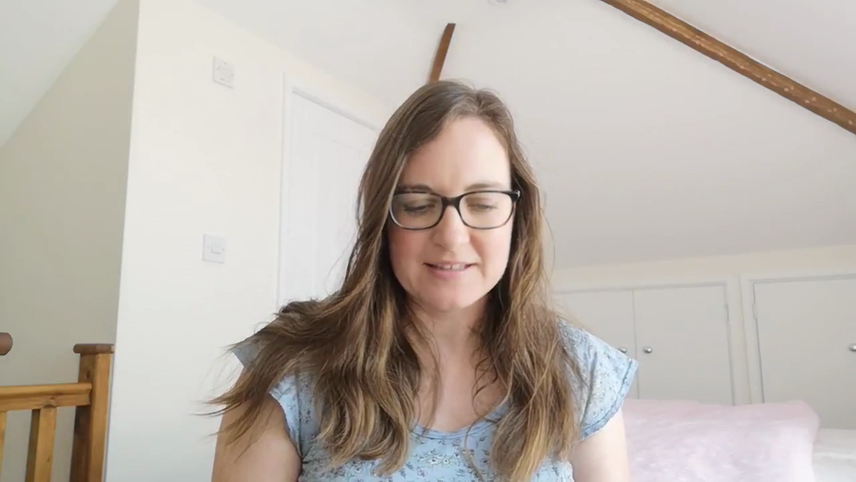 Chapter 8- The Day of Petition

‘Lunchtime!’ boomed Flapoon, but just as the guards were attempting to close the doors, a kerfuffle was heard, and the doors flew open once more.

Who's outside the door?  Who might want to see the King?

Why did the King change into plain black?

Challenge:  Why are Daisy's words troubling the King so much?

'Dashed impertinence, being late for the King,' said Flapoon.

Explain what this sentence means- you may need to use a dictionary.

In Chapter 6 the King is described as 'selfish, vain and cruel', but how is he described in Chapter 9?

Submit an illustration to the competition (details in Chapter 3 above).

The themes you can draw (covering Chapter 9 and 10) are:

Lord Flapoon on his horse

Lord Spittleworth on his horse

If you submit an entry, we would love to see your drawings too!

Copy and complete the table below into your exercise book.

2) In all three of these cities J. K. Rowling has created a contrast between the luxury of the King and that of Lord Spittleworth and Lord Flapoon.  Why do you think the author has done this?

Write your own paragraph of the King's night in the Marshlands.  Will there be the same contrast? 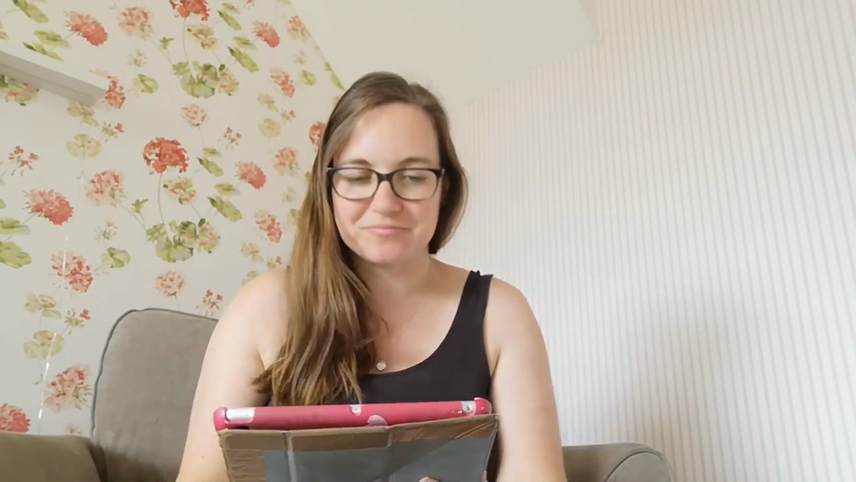 Think about how Lord Flapoon and Lord Spittleworth have been portrayed so far in the book.  Discuss this with an adult, or write your thoughts in your exercise book.

Have they done anything helpful for the King so far in the story?

Do they care for the King's interests or their own?

How did they react to the King going missing in the fog?

Predict- What do you think will happen to Lord Spittleworth and Lord Flapoon when they try to find King Fred's sword?  Does this change how King Fred thinks about them?

(Paragraph 1) The two lords had no choice but to leave the king and Captain Roach in their little clearing in the fog and proceed onto the marsh. Spittleworth took the lead, feeling his way with his feet for the firmest bits of ground. Flapoon followed close behind, still holding tightly to the hem of Spittleworth’s coat and sinking deeply with every footstep because he was so heavy. The fog was clammy on their skin and rendered them almost completely blind. In spite of Spittleworth’s best efforts, the two lords’ boots were soon full to the brim with fetid water.

What does 'fetid water' mean?

(Paragraph 2) ‘That blasted nincompoop!’ muttered Spittleworth as they squelched along. ‘That blithering buffoon! This is all his fault, the mouse-brained moron!’

What writing techniques has the author used?

a) How are the boulders described?

b) How are the reeds described?

Will the King find out what really happened to Major Beamish?

Can you describe what has happened in this chapter?

In the last 2 paragraphs of this chapter:

a) How was Spittleworth feeling?

b) How was the King feeling?

Challenge: What does this tell us about the King?  Why is he so ready to believe his Lords?

Write the meaning of:

What was the name of the made up messenger?

Where did they lay Beamish's body when back at the palace?

What is Spittleworth asking the Royal Guard to do in this chapter?  Do you think his plan will work?

Chapter 18- End of An Advisor

What will Spittleworth and Roach say happened to Herringbone, The Chief Advisor, when they speak to the King?

Do you think Spittleworth will change his behaviour in the future?  Give evidence for you answer. 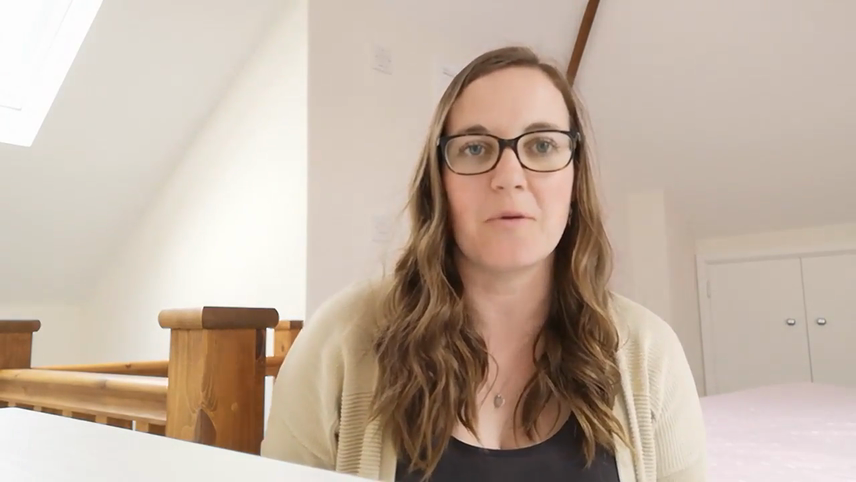 Chapter 20- Medals for Beamish and Buttons

Write a letter from Daisy Dovetail to Burt Beamish.

-What would she want to say to him?

-Can she sympathise with how he's feeling?

-What can they do together next?

What do you think of Lord Spittleworths plan?  Will it happen?  Is it necessary?  How will the villagers react to an Ickabog tax?

Chapter 22- The House With No Flags

What 2 things did Lord Spittleworth spend the Ickabog tax on?

Do you think King Fred knew about the trial?

Would he believe Goodfellow, Ogden and Wagstaff had committed treason?

Do you think the soldiers will ever be released?

Enter an illustration into the competition (all details above under Chapter 3).

The theme can be: the Bandalore, or Pastries Lying in the Earth

What does "cudgel his sneaky brains though he might" mean? 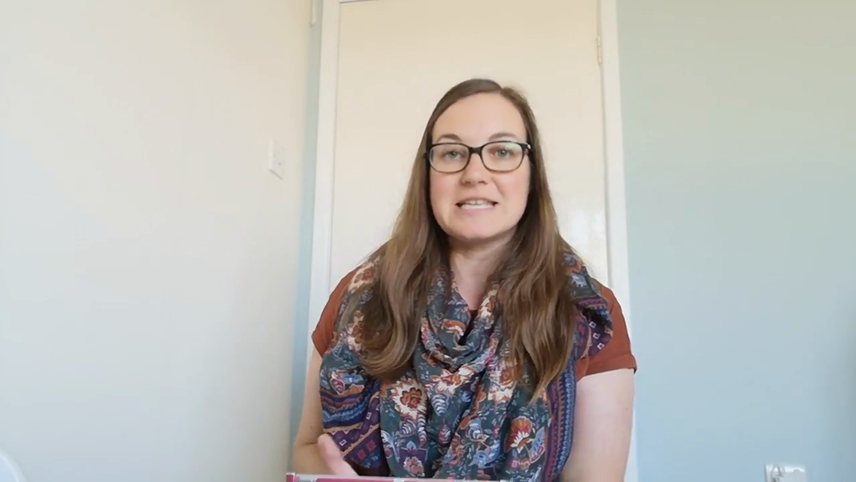 Chapter 26- A job for Mr Dovetail

1) PREDICT
What does Mr Dovetail do with the 'enormous piece of wood, his chisels and his knives'?

Does he make the foot?

What does Lord Spittleworth need the wooden foot for? 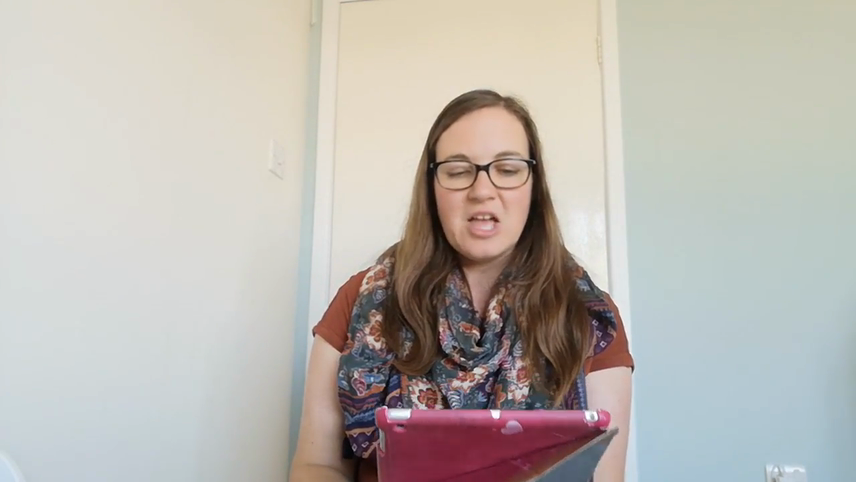 1) What is the name of the man who kidnapped Daisy?

3) How much did the man pay Ma Grunter?

Imagining you are Daisy, write a diary about your first night at Ma Grunters.

-What do you see?

-What do you hear?

-Emotions: What do you feel?

-What are your hopes?

Draw 2 thought bubbles and write at least 2 thoughts in each.  One thought bubble for Bert and one for Mrs Beamish.  What are they thinking about in this chapter?  Jot down all their worries and concerns.

Why does Lord Spittleworth refer to Mr Dovetail as a traitor?

Is it true?  Give reasons for and against.

Chapter 31- Disappearance of a Butcher

1) What did the members of the Ickabog Defence Brigade put on the horses hooves to disguise them?

2) What was the name of the Butcher?

3) What did the Ickabog Defence Brigade do to the Butcher's house to make it look like an Ickabog attack?

Chapter 32- A flaw in the plan

Write a newspaper report for the discovery of the missing Butcher and his wife.

-What would the headline be?

-What would a quote from one of the villagers be?

How did Spittleworth say the Ickabog escaped from the Marshland to the King?

What did Flapoon eat at dinner?

What is Lord Spittleworth going to do with Lady Eslanda if the soldiers manage to take her to his country estate?

Complete an illustration for the competition

Lady Eslanda in the rose garden

Find the meaning to these words:

Why is the chapter title 'Cornucopia Hungry' a play on words?

Chapter 37- Daisy and the Moon

1) Sketch what you think Daisy may look like.  Use clues in the text to help you.

Around your picture tell me about:

-Her character traits (is she shy, stubborn, silly, determined?)

How will Daisy feature in the rest of the story?  Is the author giving us a clue in this chapter?  Will she be important in defeating Lord Spittleworth and his evil plans?